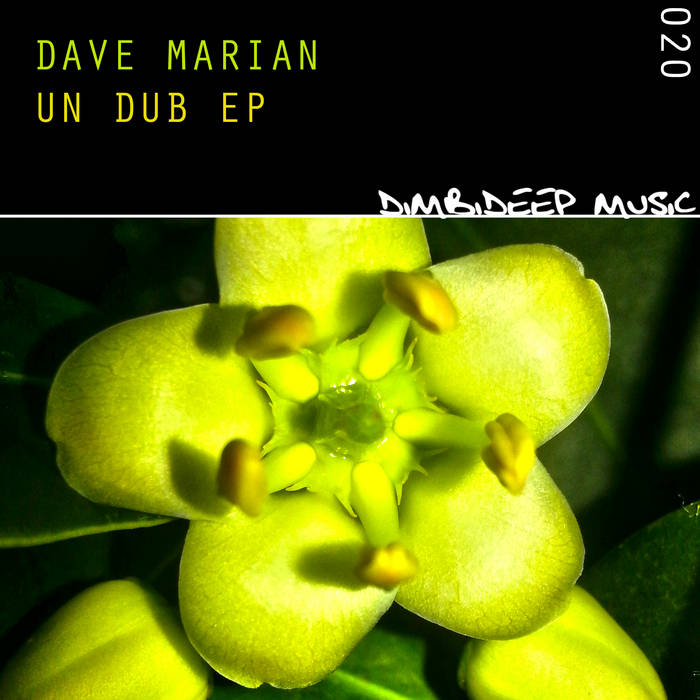 Harpal Singh Hoonjan For a 3-track album, it easily trumps most out there. Heavy-hitting beats and rhythm to match. Favorite track: Un Dub 1.1.

Dave back in the deepest fields of dubtechno