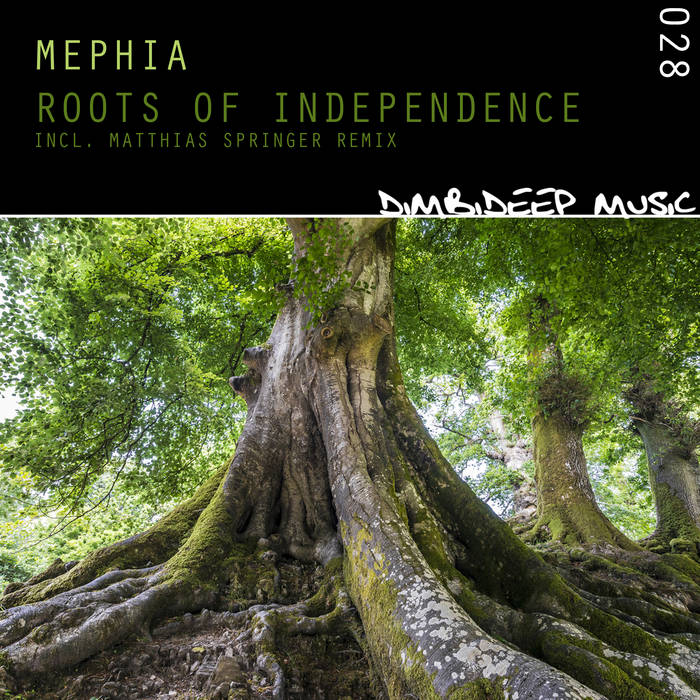 Welcome Mephia with spacial Sound from the Roots of Independence